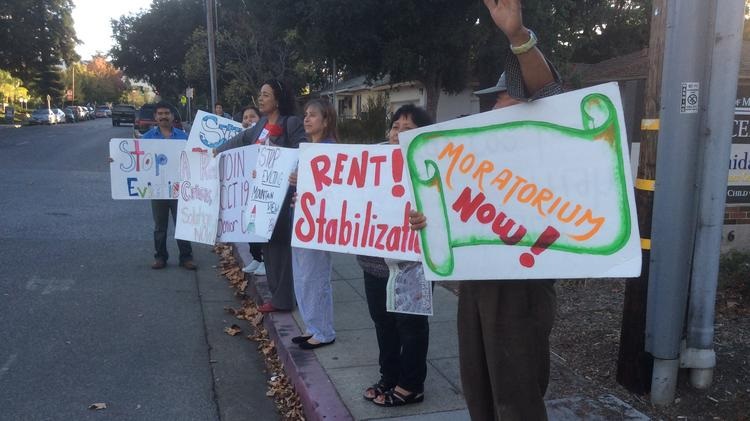 The Mountain View Tenants Coalition announced Thursday evening that its rent control initiative has qualified to appear on the November ballot.

A statement released by the grassroots group on July 14 said that it was notified by the Santa Clara County Registrar's Office that it had gathered enough valid signatures of Mountain View voters. The Mountain View Tenants Coalition submitted 7,311 signatures, and at least 4,671 were found valid, enough to qualify the Community Stabilization and Fair Rent initiative for this fall's ballot.

"While we were very confident we had submitted sufficient signatures, it is still a big step forward for the campaign to receive certification from the county," said Joan MacDonald, a founding member of the group.

The initiative would impose a cap on rent hikes in the city, forcing most landlords to keep annual increases in the range of 2 to 5 percent. It comes in response to what many have described as a crisis in Mountain View's rental housing market. In the past year, dozens of renters have spoken before the council, pleading for relief from large rent increases that they say are forcing people out of the city and sometimes into homelessness.