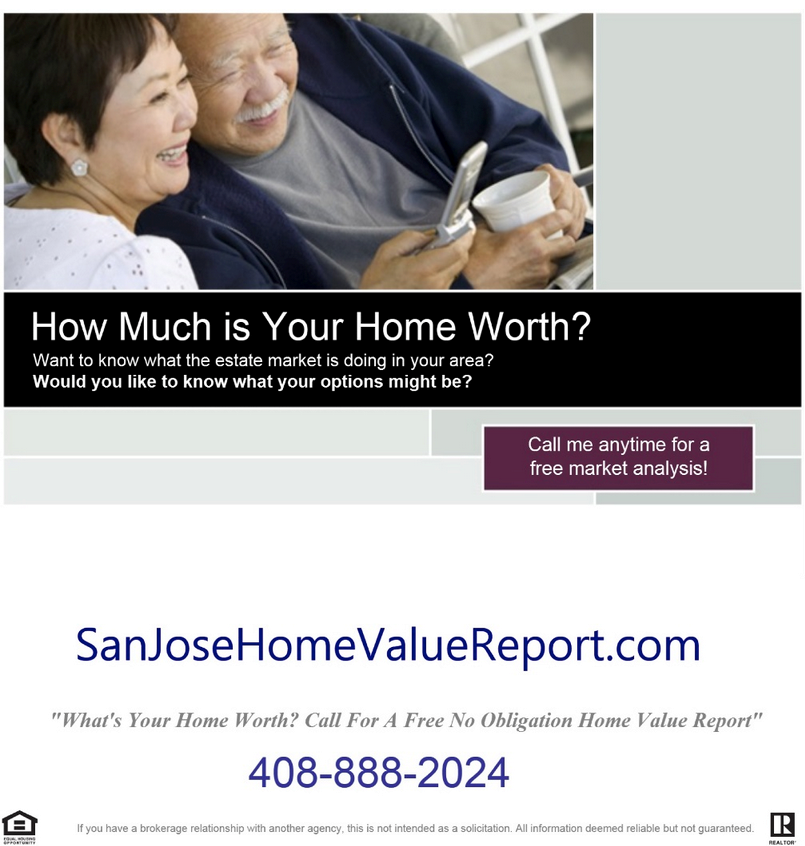 The last two years have been the strangest on record for the housing industry. An unprecedented housing boom increased throughout the 1990s and continued into the new millennium, thanks to relaxed credit standards, sinking interest rates, low unemployment and an insufficient housing supply. But signs now point to the impending end of the boom.

In more than 100 U.S. cities, home prices have climbed at least twice as fast as household incomes since 1998, according to The Wall Street Journal with information from the economic consulting firm Economy.com. Home prices have risen nationally three times faster than incomes since the turn of the century, which has made home ownership an impossibility for more Americans than ever before. This is a significant shift from the congruent price and income figures throughout the 1990s boom.

These factors have contributed to the difficulty for first-time homebuyers. The demand for homes in turn has slowed, which would point to an eventual slowing or reversal of the rampant price appreciation of the last decade until the market becomes affordable again.

The Wall Street Journal quotes Allen Sinai, chief global economist of Decision Economics Inc., a forecasting firm: "I have never seen an asset market -- whether it's stocks or real estate -- that has boomed to excessive prices ... without a serious downturn. I really doubt we will escape" without price corrections in some cities, he says. "Asset prices don't go straight up forever."

Even with a downturn in the real estate market looming on the horizon, home sales are still headed for another record year, and low interest rates alone could prop up the market as long as they last.

Mortgage delinquencies are near their highest level in ten years, and 1.23 percent of mortgages are in the foreclosure process, a new record. Market observers say it's only a matter of time before lenders pull back further. Many lenders are tightening credit standards for high-risk borrowers as a result.

The current boom was thanks to major changes in the mortgage business over the last ten years, including the growth of Fannie Mae. Along the way, lenders began using computerized loan-approval systems that make it cheaper to process mortgages and easier to identify at-risk borrowers that deserve credit.

The first sector to show slowing is the high-end home market. Because of “overpersonalized” big-ticket properties, the pace of house auctions nationwide has surged. Overall, 2001 auction sales were up 30 percent since the mid-1990s to a record $54.5 billion, according to Bloomington, Ind., research firm the Gwent Group. Part of the appeal for sellers, of course, is the chance for a quick sale. At a time when pricey houses are lingering 18 months or more on the market, an auction can take as little as six weeks from start to finish. That's a big plus for cash-strapped homeowners.

Low interest rates are the only continuing positive trend of the housing market. Low rates average now less than 6 percent for 30-year fixed-rate loans, the lowest since the 1960s. Prices could take a major turn if rates begin to go up again.

Real-estate analysts believe that if the housing market stalls, some areas will continue to grow modestly while other markets gradually go soft, rather than pop. That's because unlike stockholders, homeowners don't normally panic when trouble strikes, and a house is a tangible asset that provides a place to live.

Even so, there hasn’t been as long a period of falling home prices around the country since the Great Depression.

While a housing bust is possible, far greater job losses, significantly higher interest rates and a more inflated market across the country would probably be required. Home-price gains remain fairly constant with incomes in many cities, including Cincinnati, St. Louis, Kansas City and Columbus.

Determining your principal residence according to the IRS for tax purposes if you own more than one home can be tricky, but the IRS continues to refine the rules. First of all, principal residence can take many forms: conventional home, condominium, mobile home, house trailer, tenant-stockholder cooperative housing unit—even a boat, as long as it has sleeping, cooking and sanitary facilities (a bathroom).

The difficulties arise when you split your time between two different properties during a year. Simply put, the IRS says that your principal residence is the home you own and use as a residence for “a majority of the time during the year.”

But of course, there are other considerations. For instance:

l the location of your property in relation to your place of employment.

l the location where your family members reside.

l the address you use on your federal and state tax returns, driver’s license, automobile registration and voter registration card.

l the mailing address you use predominantly for bills and correspondence.

l the location of your banks.

l the location, believe it or not, of your “religious organizations and recreational clubs.”

To add another complication, but one that can work in your favor: You can switch the designation from house to house each year according to your personal tax strategies. For instance, if you own a house in Nebraska and a condo in Aspen, and the condo has appreciated substantially, you’ll want to pocket as much as possible of that gain tax-free through a sale.

You can do this by making your Aspen vacation condo your principal residence for two years running by living in it more than six months each year. That qualifies the condo for the maximum capital gains exclusion of $250,000 for single filers or $500,000 for joint filers if you sell the following year.

You then switch your principal residence back to your house in Nebraska. By living in it and using it for a majority of the time during the two years following the condo sale, it should qualify for the maximum capital gains exclusion.

Also, thanks to the 1997 legislation, you no longer have to be concerned with replacing your residence with another house with an equal or higher purchase price within a certain time frame. No replacement residence is required now. Fixing-up expenses are no longer a factor in determining the deferred gain with respect to a principal residence. The bad news: taxpayers over age 55 are no longer eligible to exclude $125,000 of gain from the sale of a principal residence.

If a taxpayer doesn’t meet the ownership or residence requirements, a pro-rata amount of the $250,000 or $500,000 exclusion applies if the sale or exchange is due to a change in place of employment, health, or unforeseen circumstances. The amount of the available exclusion is equal to $250,000 or $500,000 multiplied by a fraction equal to the shorter of the number of months of the total of periods during which the ownership and use requirements were met during the five-year period ending on the date of sale, or the period after the date of the most recent sale or exchange to which the exclusion applied divided by 24 months.

Appraisal fee: cost varies. The property being appraised is collateral for your mortgage so the lender will want to verify that the property’s value is comparable to similar property based on recent sales in your area.

Flood monitoring: cost varies. This service monitors your property if and when flood zones are remapped.

Lender’s Inspection fee: cost varies. Also know as a 442, this inspection is for newly constructed property to verify that construction is complete with carpeting and flooring installed.

Loan discount: cost varies. These are discount points, each equal to 1 percent of the loan amount, in addition to the loan origination fee.

Loan Origination Fee: cost varies. This is also called "points." Typically, the more you pay in points, the lower the interest rate.

Mortgage broker fee: They may also add in any broker processing fees in this area.

Tax service fee: $70-$80. This fee goes to an independent service that monitors your payment of property tax for the lender.

Administration fee: cost varies. Either this or an underwriting fee will typically be charged.

Warehousing fee: cost varies. This fee isn’t seen much anymore, but you may end up paying it – it’s the cost of a “warehouse” line of credit.

Wire transfer fee: cost varies. This is the cost to transfer funds from one account to another.

Items required to be paid in advance

Pre-paid interest: cost varies. This is the interest that will accumulate between the day of closing and the day the first payment is due, usually the first of the following month.

Up front mortgage insurance premium: cost varies. This is 2.25 percent of the loan balance, normally added to the balance of the loan. It is charged on FHA purchases of single family homes or planned unit developments.

VA funding fee: cost varies. This is paid to the Veterans Administration for guaranteeing your loan.

Mortgage insurance impounds: cost varies. As noted above, most lenders allow mortgage insurance monthly, but you might have to put two months’ worth of premiums into an impound account for a reserve.

Property tax impounds: cost varies. Depending upon when taxes are due determines how much you will have to deposit towards taxes to start up your impound account.

Courier fee: cost varies. This is the charge for sending documents back and forth between lender and borrower.

Home inspection: cost varies. This is an optional, but recommended, cost.

Home warranty: cost varies. Also optional, a home warranty usually covers such items as the major appliances, should they break down within a specific time. Often this is paid by the seller.

Homeowner’s association transfer fee: cost varies. This is the cost to transfer the membership from the seller to the buyer.

Loan tie-in fee: cost varies. Usually charged by the closing agent, this is for services they provide in dealing with the lender.

Notary fees: around $40. This is to make the document signatures legal.

Pest inspection: around $75. This inspection tests for pests and problems such as wood rot and water damage.

Title insurance: cost varies. You pay this to make sure you have clear title to the property.